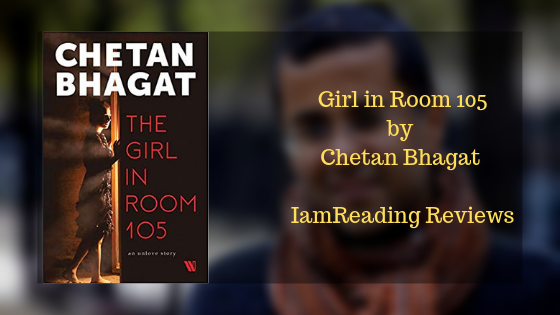 In a nutshell, you get another replica of Lord Krishna, at least in the name, and only in the name. Keshav is here the guy and Zara is here the girl. Chetan Bhagat seldom thinks anything more than boys and girls and he is entitled to think so because he is an author for the youths like us. Are we tired of him? Probably yes but certainly no!

Keshav Rajpurohit is associate IIT pass out WHO, abundant to the chagrin of his proud relations, is teaching in an exceedingly JEE employment centre in Delhi. he's still soft on together with his ex-girlfriend, the attractive Kashmiri Muslim, Zara – WHO bust up with him four years agone. Ever since then Keshav has been longing for her love despite each sensible recommendation against it.

What feels like a standard unsuccessful romance, turns into one thing completely different altogether once in the future, on the eve of her birthday, Zara messages Keshav out of the blue. Drunk, and already in [*fr1] his wits, he promptly agrees to fulfill her by unavowed into her hostel space (room no 105) within the dead of the night, rather like he wont to do years agone once they were still geological dating.

This one mistake changes his life forever. inadvertently he will what he ought to ne'er have done. Now, he's caught in an exceedingly windstorm of events and it doesn’t appear that there's how out.

Did you like the story? There are adventure and suspense in abundance in the novel. However, it also becomes a typical Chetan Bhagat style fiction with sex and romance and no room for serious fiction to develop. Nonetheless, the author is certainly at his best when it comes to keeping his readers at bay. If you are a fan of Chetan, this is for you. Even if you are not a fan of Chetan, still this novel is for you but only if you like reading romantic semi-fiction with fantasy. All the best!